↑ Back to Projects and Software Developed by CIRCL

Malware regularly uses USB sticks to infect victims, and the abuse of USB sticks is a common vector of infection (as an example Lost USB keys have 66% chance of malware).

CIRCLean is an independent hardware solution to clean documents from untrusted (obtained) USB keys / USB sticks. The device automatically converts untrusted documents into a readable but disarmed format and stores these clean files on a trusted (user owned) USB key/stick.

The focus of CIRCLean is to establish document exchange even if the used transport layer (the USB stick) cannot be trusted or if there is a suspicion about whether the contained documents are free of malware or not. In the worst case, only the CIRCLean would be compromised, but not the computer reading the target (trusted) USB key/stick.

The code runs on a Raspberry Pi (a small hardware device), which also means it is not required to plug the original USB key into a computer. CIRCLean can be seen as a kind of air gap between the untrusted USB key and your operational computer.

CIRCLean does not require any technical prerequisites of any kind and can be used by anyone. CIRCLean is free software which can be audited and analyzed by third-parties. We also invite all organizations to actively reuse CIRCLean in their own products or contribute to the project.

CIRCLean is designed to be used by everyone and the following visual shows how to use it in 8 easy steps. 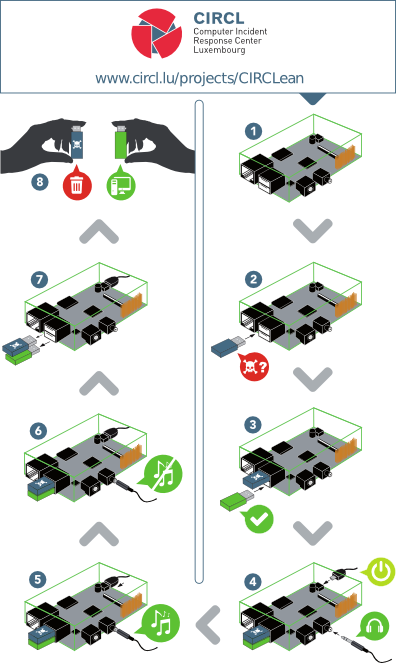 The visual instructions how to use CIRCLean is available in vertical PDF format and horizontal PDF format. 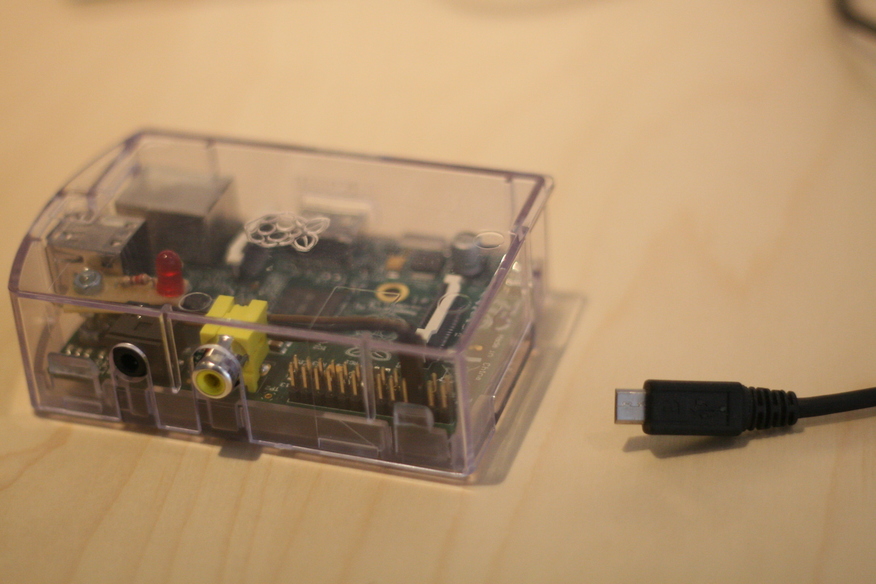 Plug the untrusted key into the top usb slot of the Raspberry Pi: 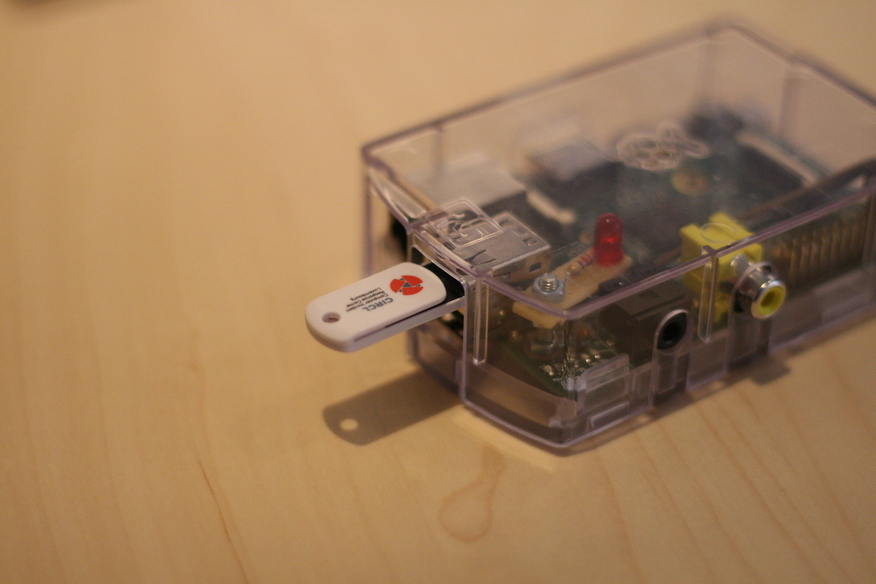 Plug your own, trusted key into the bottom usb slot: 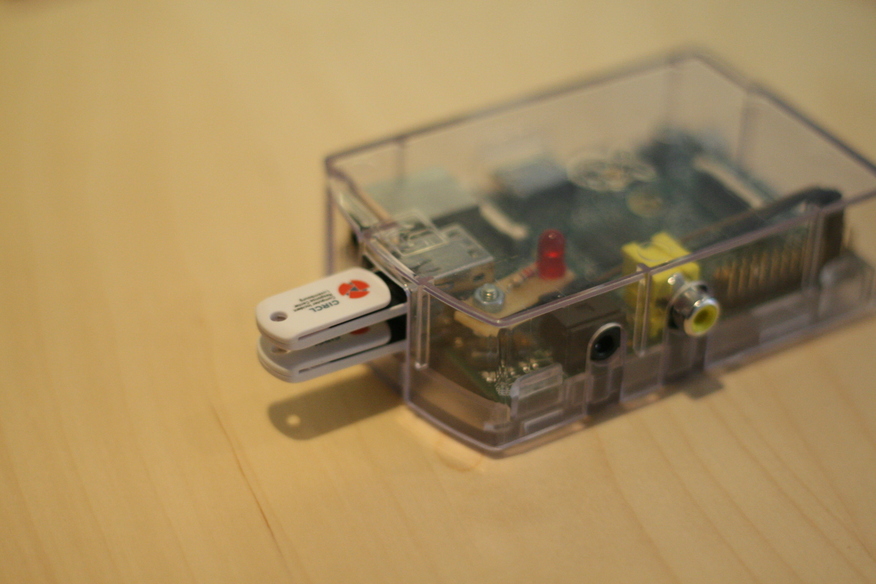 Connect the power to the micro USB: 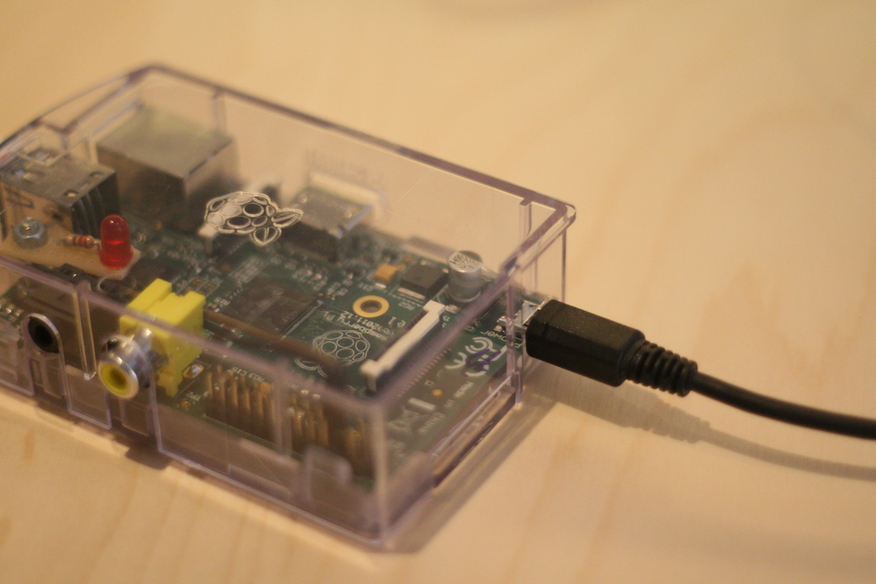 If you have a Raspberry Pi with a diode, wait until the blinking stops: 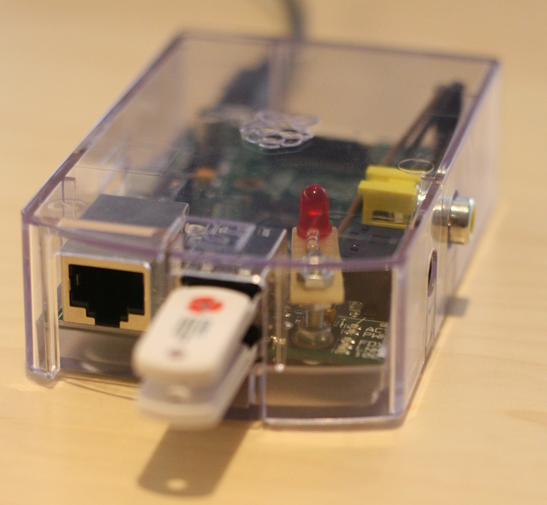 Unplug the device and remove the USB keys: 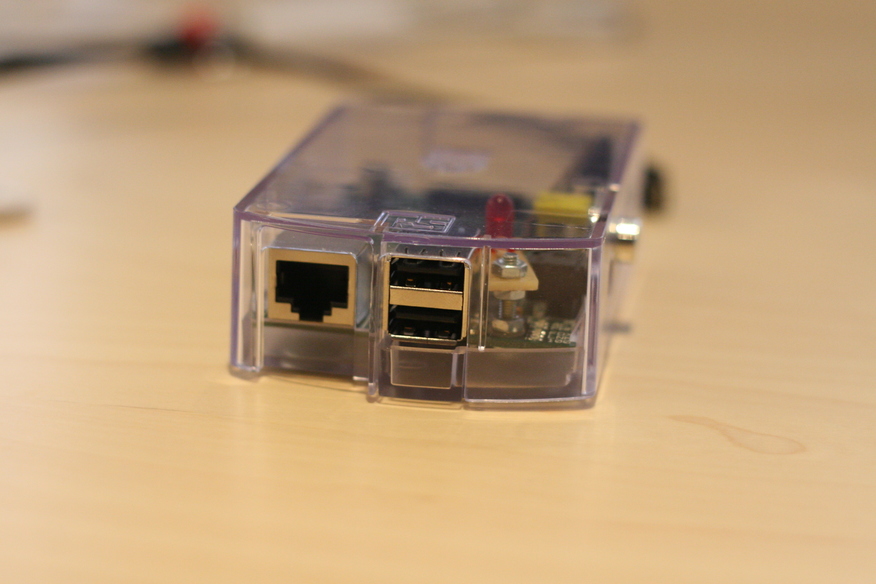 How to get your own instance

The source code with all the sources to convert the content and the scripts needed to build your own image to write onto an SD card are available.

Please make sure you received the right file by checking the hash.

You can also verify the integrity of this web page by checking the PGP detached signature.

Feedback is more than welcome.

Copying the pre-built image to an SD card

While copying the pre-built image, make sure the destination disk is the SD card and not your disk.

Find the raw disk identifying your SD card (something like diskN where N is the higher value):

If the SD card is already formatted and mounted, you need to unmount it (replace N with the value found):

Then you can copy the image to the SD card using dd:

Find the raw disk identifying your SD card (something like /dev/sdX1 where X is a character):

The disk is most probably mounted and needs to be unmounted before the copy:

Now you can copy the image to the SD card using dd:

As recommended by the RaspberryPi, use the Win32DiskImager utility to copy the file image to the SD card. You can also use dd for Windows.

The sanitization is done by converting and copying the content of the untrusted key to the trusted one. It is based on the mime type of the files, you can find more details in the README.md file of the git repository. Also, a short description of all the conversion scripts is available in the same file.

You can also find a detailed changelog of the PyCIRCLean library, and of CIRCLean/KittenGroomer itself.